Subway’s Jaguars’s Tailgate of the Game

Congratulations Magellan Transport Logistics Florida Branch in hosting this week’s tailgate which won Subway’s Jaguars Tailgate of the Game!! Go Jags!!
Subway is an American privately held fast food restaurant franchise that primarily sells submarine sandwiches and salads. Subway is one of the fastest-growing franchises in the world and, as of June 2017, has approximately 42,000 stores located in more than 100 countries. 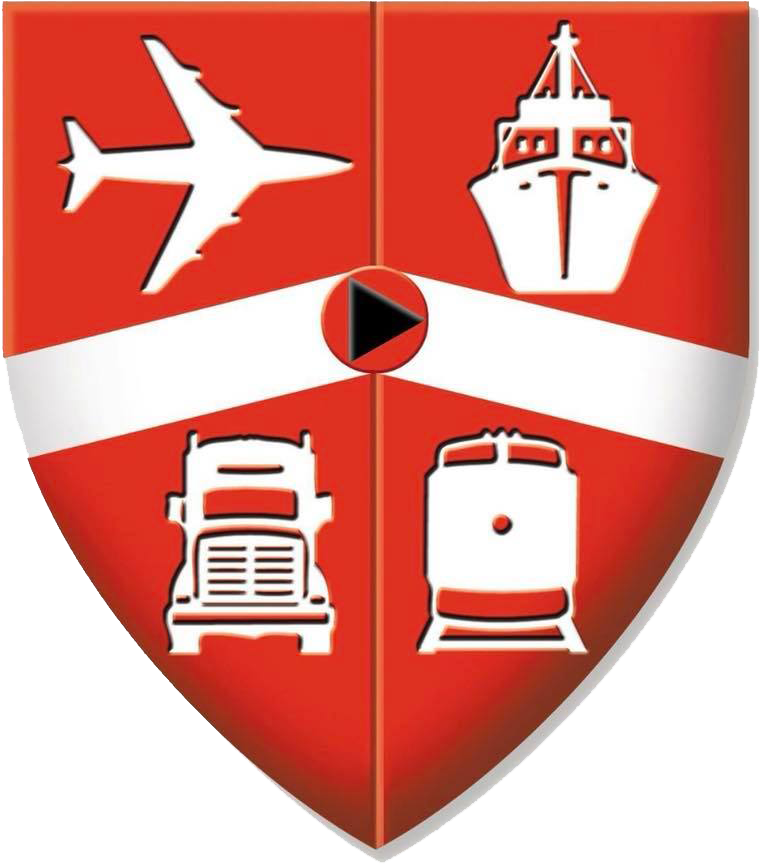 To learn more about our company alongside the professional transport and logistics consulting services that we offer, feel free to contact us.